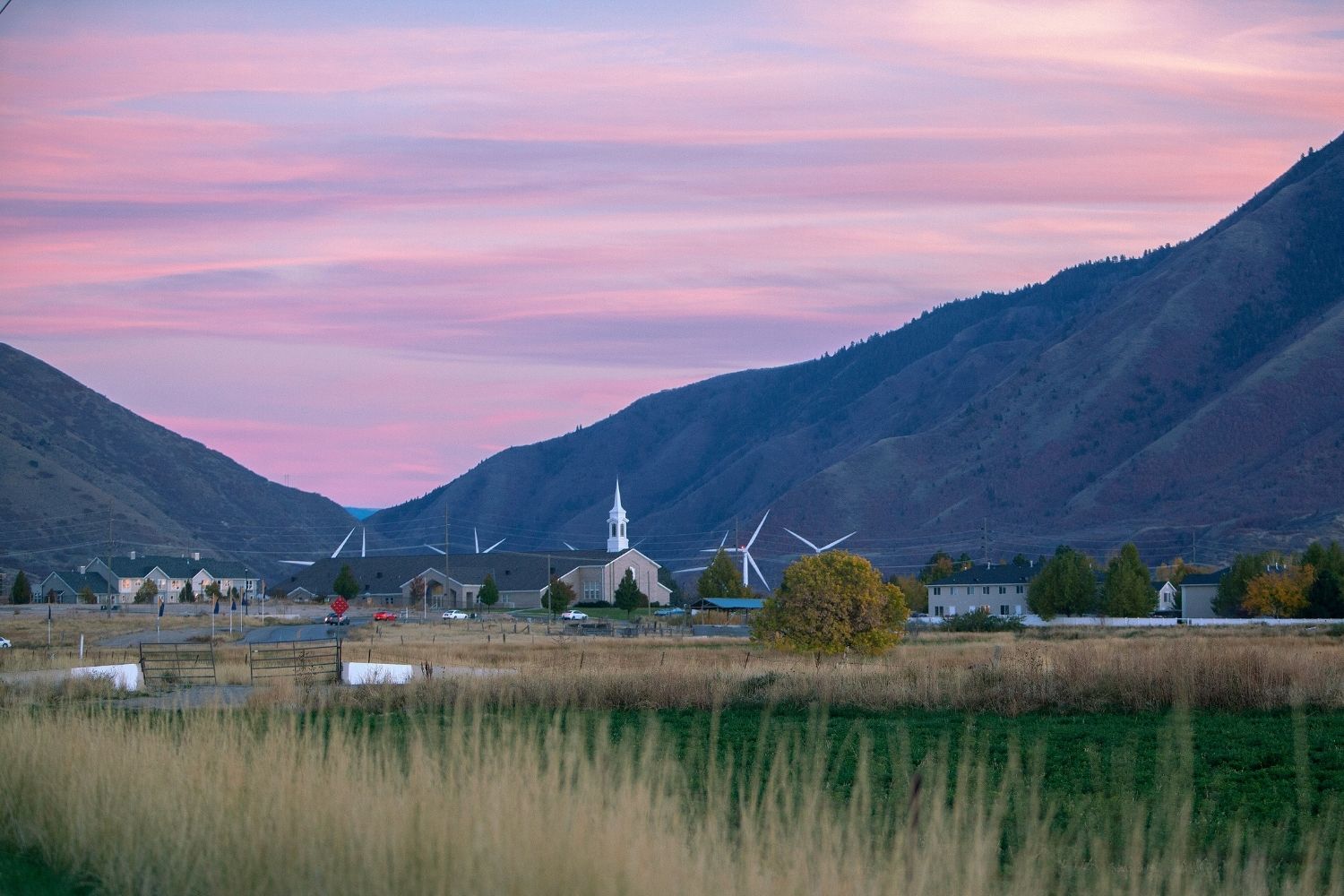 The Escalante Cross is a historical marker located in Spanish Fork, UT. The cross is believed to have been erected by Franciscan missionaries in the late 17th or early 18th century. It is one of the oldest crosses in the United States. The Escalante Cross was designated a National Historic Landmark in 1961.

The Escalante Cross is located in the Spanish Fork cemetery. It is a large cross that is mounted on a stone base. The cross is made of wood and is painted white. There is a plaque on the base of the cross that reads:

“The Escalante Cross commemorates the exploration of Utah by Father Silvestre Velez de Escalante and Brother Francisco Atanasio Dominguez in 1776. Erected by the Utah State Historical Society and dedicated July 24, 1961.”

The Escalante Cross is a reminder of the early history of Utah. It is a symbol of the Catholic faith and the Spanish culture that was brought to Utah by the Franciscan missionaries. The cross is a beautiful and historic piece of Utah’s history.

Whether you are religious or not, The Escalante Cross is definitely worth a visit the next time you are in Spanish Fork, UT.

This information is provided by Prime Restoration

Do you love vintage motorcycles? If you do, then you’ll definitely want to check out Legends Motorcycle Museum. This museum is dedicated to preserving the history of motorcycles and the people who ride them.

Camren has more than 20 years of experience in the restoration industry. He has always been interested in helping people and so, together with his friends, they founded Prime Restoration in 2018 to serve the local community in Spanish Fork and surrounds. Camren and his team are passionate about their work, and they take pride in helping people get their lives back on track.